My childhood was a bit different to most people’s. My parents brought me and my two younger brothers up on a small remote island in Orkney, Scotland. The island is called Auskerry and I’m proud to be named after it.

I now live in England with my wife Lizi and we don’t get to spend as much time on Auskerry as we would like. However, we always try and spend a couple of weeks there at least once a year and 2019 was no exception. In fact, we both took some extra unpaid leave from work so we could spend over a month on the island enjoying its beauty and helping my parents with a myriad of jobs. I filmed a lot of it and produced a three part series called ‘Summer Escape’.

My parents keep a flock of around 600 rare breed North Ronaldsay sheep. They run a business making beautiful wool products from the hand clipped fleeces including blankets, knitting yarn, felt products and sheepskin rugs. Check out their website to find out more and see the full range of products on offer. They make great presents! 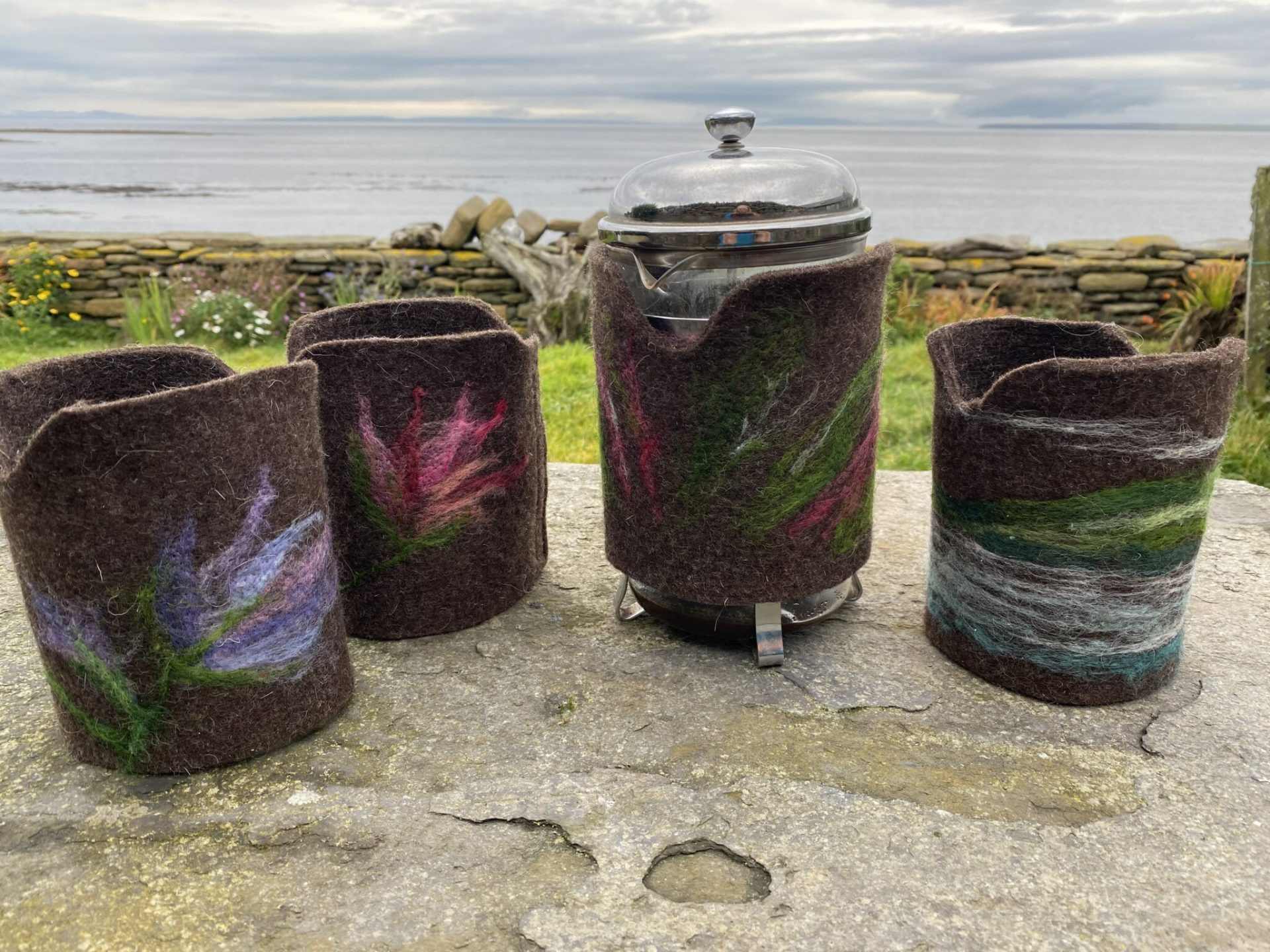 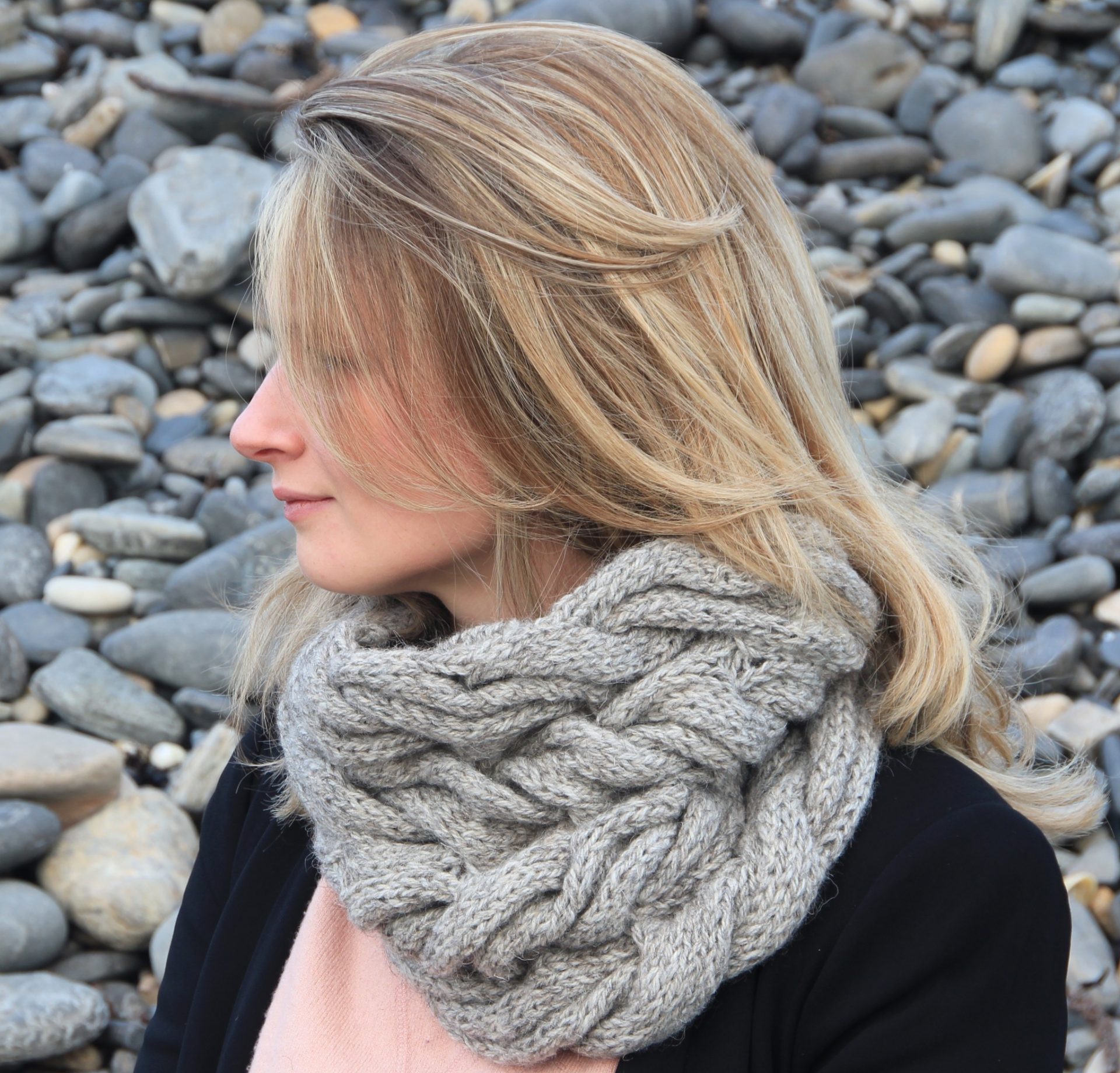 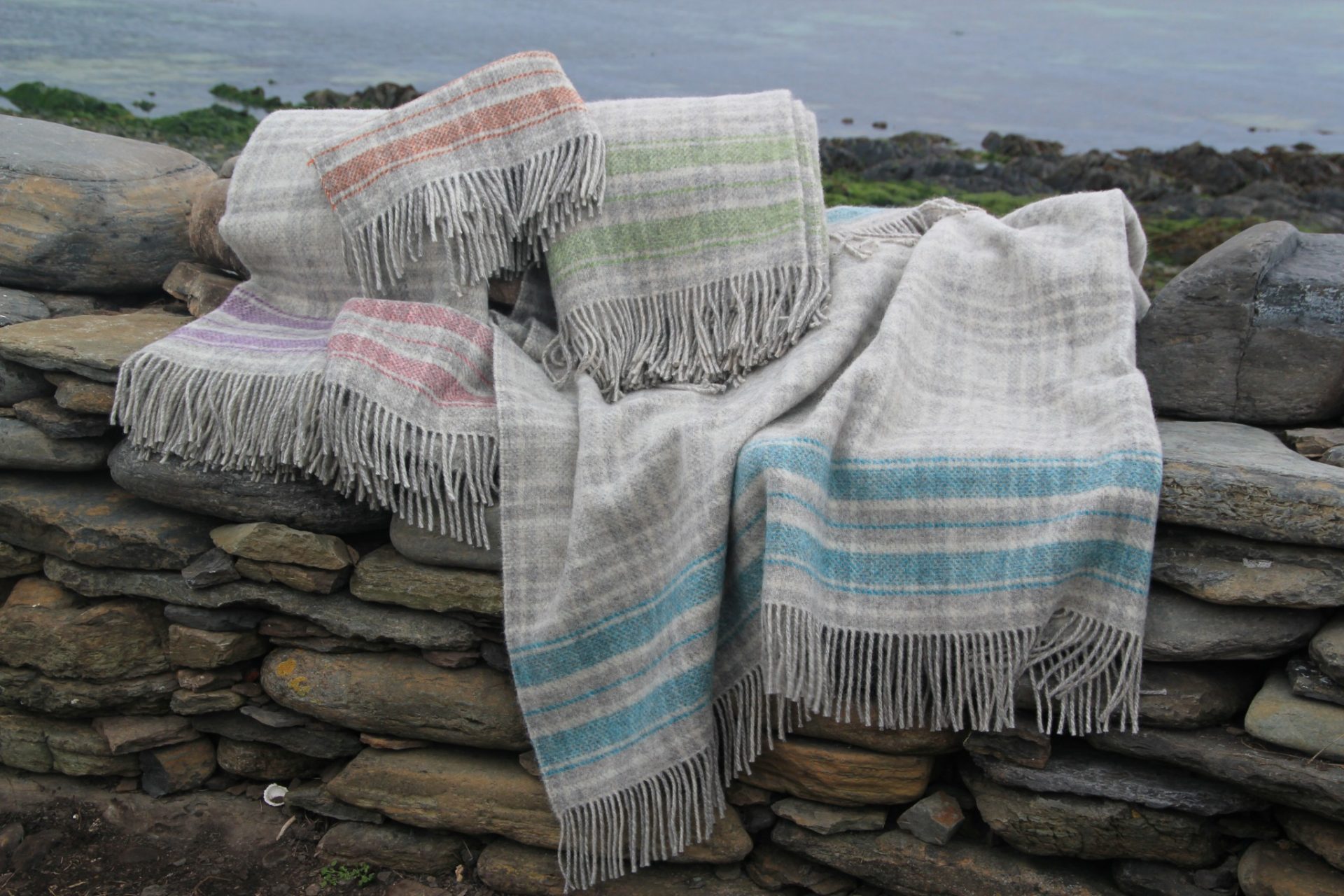 The island is a beautiful place. In the winter the sea can rage around it, making you feel very isolated and exposed. In the summer it can be flat calm with the sea like glass.

I hope these videos have given you a flavour of life on the island. My mum, Teresa has written some great blogs about home educating us boys on the island which are available at www.isleofauskerry.com